Charles has been working as a Guide since 1996 and has great fun sharing his country with visitors from all over the world.

Working in particular with smaller groups  from 1-6 he  will personalise trips to take into account the interests of the visitors as well  as their knowledge of Scotland.

The service begins at the planning stage with routes and  possible visits and stops being considered together with the question of accommodation and transport. A suitable vehicle will be provided dependent on the number in the party.

Charles will be with you from "Touchdown to Take Off" so there is no need to worry.

For clients from North America Charles has been working with Donald Cockrell of Forest Lake Travel,SC for many years.

Over the years a wide variety of  requests from clients has led to Charles developing a range of themed tours which he can offer. Among these are : 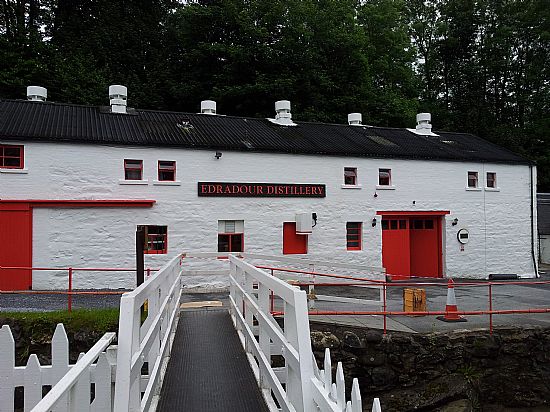 Gourmets and Whisky lovers are made welcome in Scotland but it's local knowledge that helps things along. From the  Highlands  and Islands to the Malt Whisky Trail come and sample the best Scotland has to offer. 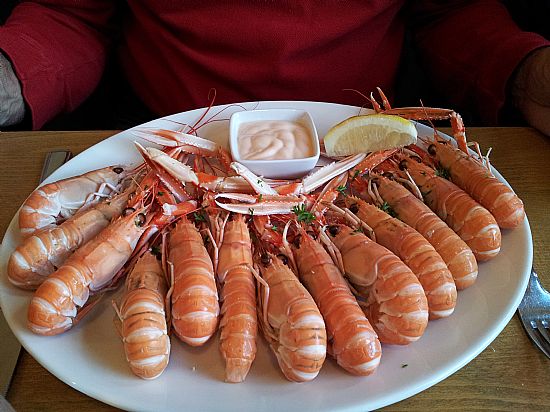 Family Groups with 2 or 3 generations make itineraries a real challenge.Trying to find something for all age groups and an eating place that will appeal to all? Let Charles take the strain and work it out for you. See news Aug 2014...

Film makers and film crews can be very demanding but it's all part of the service that Charles offers.Seeking out that different location or that extra prop in the wilds of western Scotland. A few years ago Charles assisted Gordon Ramsay whilst he was filming a documentary for a US TV channel in the west of Scotland. He also assisted an Indian Bollywood Director in finding Scottish locations for a movie that was subsequently shot here.

More recently he has been worked with a Crew on the making of a Swedish TV Show shot on the I Arecent French Crew filmed Charles for FR3 programme Le Grand Tour with Nolwen Leroy.

With any luck he might get a call from the BBC one day..

Outlander .... this  Diana Gabaldon sensation has now been filmed at various wonderful locations in Scotland. Let Charles  bring the book and the TV series alive on location.

Often Charles will look after groups made of golfers and non golfers.Two programmes will run together with the non players visiting stately homes, seeking out antique bargains or just therapy of a retail kind.The party all come together at dinner to swap stories of their adventures on and off the course.

Some wonderful salmon and trout fishing can be organised in season throughout Scotland.Whilst sea angling is available year round.

Archery,Clays and Blindfold Off Road Driving followed by fishing in the afternoon.This had a happy ending for a Finnish Company Group.They had 3 fresh trout for dinner. Days out  with a difference can be arranged.

For some time now Charles has been helping Clansmen and women from around the world come back to visit their ancestral home.Trips are mapped out to take in the homeland and in most  cases meet up with kinfolk and their own Clan Chief.

Journalistic and Photographic assignments  call for a different set of skills and these have been developed by Charles over the past 19 years. Find the people who tell the story and the place for that photo that will make the article come alive.

See the shots taken by Jim Richardson for National Geographic and Visitscotland  in early 2009 .Charles was his Guide around Scotland. 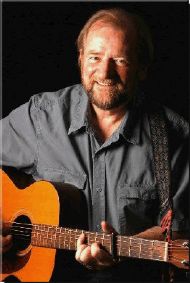 Charles has been working with Edinburgh born Ed Miller who  for 19years has been bringing groups to Scotland to learn about Scottish song. Ed is remarkable in that he takes the groups to the locations where the songs originated.The tours will take in the Borders, Edinburgh ,Fife, Angus and Perthshire..Then its off to Orkney and then the Isle of Skye for a look at Gaelic culture and back south. Along the way local singers and musicians come and join in for sessions and concert.Two tours are planned for   2020  in June.... book now before it’s too late.To find out more look at : www.songsofscotland

If you would like to stay in and around the Balquhidder area then have a look at this link. A range of houses to suit all pockets.

In response to demand Charles has been taking clients to other countries over the past 18 years :

Ireland  : Dublin, Kilarney, Dingle, Kerry, Galway,Connemarra not forgetting the ancient Province of Ulster to the north.

England : London and all its attractions,The Tower, Buckingham Palace ,Big Ben and the Houses of Parliament and of course Windsor Castle which is close by.

The Lake District  fells and dales and lovely pubs.

York and it's Roman Walls and wonderful Minster.

Oxford with it's colleges and rivers.

Stratford upon Avon and all it's William Shakespeare history

Bath and it's magnificent architecture Roman and Georgian.

Wales famous for it's valleys and its mountains.See the News for a report on fun Country House holiday in Anglesey.

Charles lived and worked in France for 2 years in the 1980's and has a love of the country, it's people and it's food.

Recent trips have taken him to Paris, Britanny, the Normandy Beaches , the Loire Valley and the Dordogne.

"In 2001 we went with 3 other couples on a golfing/sightseeing trip and it was so fun my wife wanted to go back.In 2008 we went back with our 5 children(7-16) my wife's parents and sister and scheduled our trip around Charles. My in laws said it was the best trip they have ever had. Lee - South Carolina

"Thank you so much for your pleasing professionalism , constant patience and very interesting sharing of your wisdom , knowledge and expertise" Allan Goldie - Ottowa

"Thanks so much for all your help with the American Osler Society tour,which by all accounts was a huge success"CBryan - Columbia

"Thank you ,Charles,for a superb tour.Your patience with the children and good humour in all circumstances is much appreciated" Julia and Hugh - Atlanta

"You really made our trip special.The kids had a great time with you"Bob and Karen Kawalski - New Jersey

"What a terrific guide you are.We enjoyed your commentary, jokes and songs" Diane - Georgia

"Thank you for all your efforts and support during the recent ExxonMobil Board Visit.We were most impressed with your enthusiasm and commitment in helping to achieve what was a most successful event" D.Fennell - Surrey

"You made the tour so much fun" J Moore - Austin

"How could anyone join a tour with a broken leg?Only with the assistance of a very considerate Guide" M Webster - Melbourne